Experts Predict the Future of the Sneaker Industry’s Exponential Evolution

Projected to be a $95.14 billion dollar industry by 2025, nearly doubling from its $55 billion dollar valuation in 2016 and fueled by millennials and Gen-Zers with smartphones and a wifi connection, the sneaker industry has seen stunning growth over the last five years. This expeditious increase has fed an even faster-growing resale market: While reports put it at around $1 billion, StockX, the self-anointed Stock Market of Things, estimates the sneaker resale market to be worth significantly higher at $6 billion. 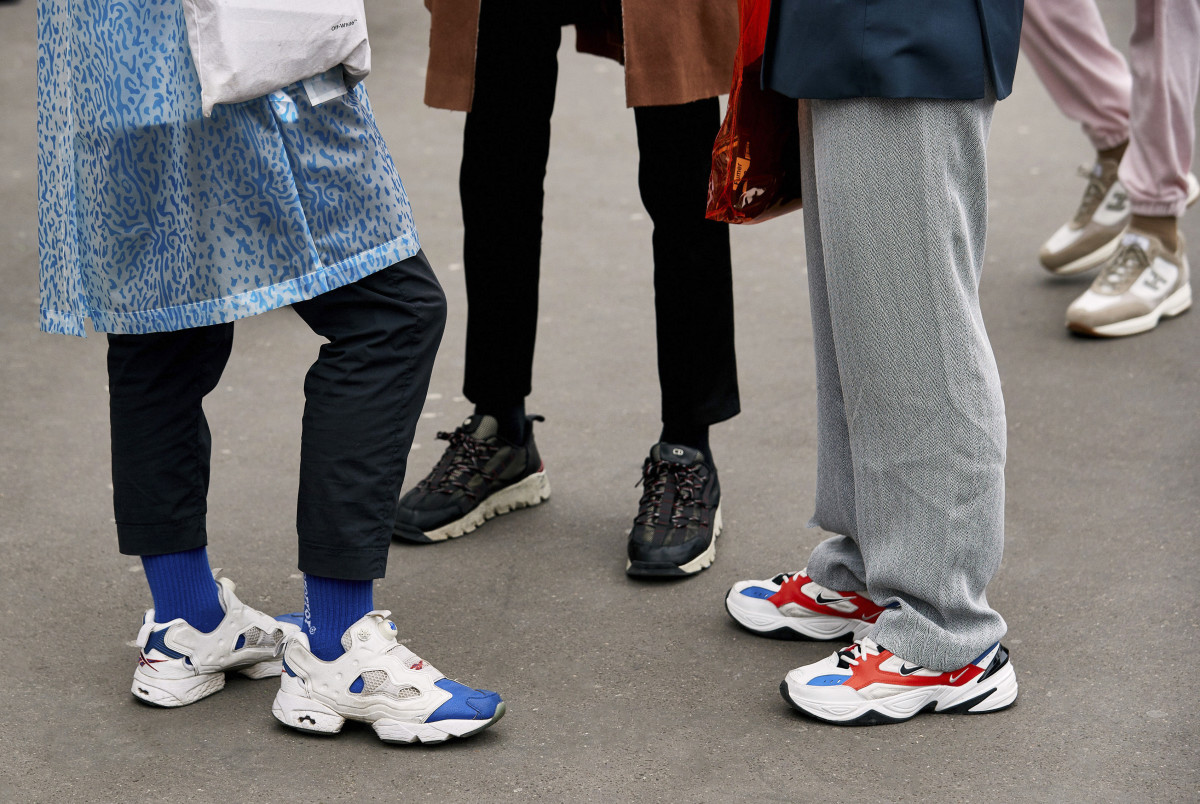 For several years running, resellers as young as 16 years old have made upwards of a million dollars from getting their hands on high-demand, limited-edition sneakers and flipping them for profit. (The more tech-savvy teens out there have perfected the engineering of bots, too, which can complete the online checkout process faster than humans, helping them to secure rare products.) In the last five years alone, platforms like GOAT, StockX, and Grailed have popped up, each having its own consumer ecosystem for both buying and selling to sneaker enthusiasts via their digital marketplaces.

With the popularity of sneaker culture — and the fact that it’s putting big money into so many people’s pockets, from established sportswear companies to these newly minted marketplaces and even individual resellers — legacy retailers and brands themselves are forced to either quickly adapt or get left in the dust. This birthed a few major mergers in the space in the last few months, but it is also indicative of the potential in the space.

As Q4 of 2018 came to a close, days before everyone collectively logged off through the holidays, U.K. retailer FarFetch announced its acquisition of New York-based Stadium Goods for a cool $250 million. The deal marked a major milestone in the sneaker-based aftermarket space, despite LVMH Luxury Ventures buying into the brand earlier in the year.

Over All-Star Weekend 2019, as Jordan Brand doubled down on its women’s initiatives in Charlotte, another major retailer and reseller deal was announced: Forty-five-year-old sneaker retailer Foot Locker put $100 million down on GOAT, almost exactly a year after GOAT announced they’d acquired Flight Club to “become the world’s largest sneaker marketplace.”.

Naturally, as retailers begin to put cash into the aftermarket arena, it only makes sense for brands to determine where they fit into the mix while maintaining their roles as innovators and providers in the sneaker ecosystem.

We spoke to individuals with significantly differing stakes and contributions to the sneaker industry about what we can expect the rest of 2019 to have in store for us: Independent sneaker designer and entrepreneur John Geiger, Sole Collector Editor-in-Chief Gerald Flores, Jordan Brand Women’s Division General Manager Andrea Perez and a co-founder of Grailed, Jacob Metzger, all weighed in on trends they’re seeing, as well as what to expect from a product perspective, the reselling space and the business of the sneaker industry.

“I don’t think the [customization] trend will end anytime soon — this do-it-yourself era we are in helps people separate themselves from the next person, so I only see the custom trend getting bigger,” says Geiger, the former sneaker customizer turned independent sneaker brand designer and owner. Despite once being told by Nike that they’d never put multiple checks on a sneaker, Virgil Abloh was afforded creative freedom for his deconstructed, DIY-inspired, and frequently customized versions of existing silhouettes for The Ten. (Those with exceedingly high levels of clout even received pairs with “messages” drawn in Abloh’s own handwriting.) In addition to customization pop-ups at cultural events like ComplexCon and NBA All-Star Weekend, Nike’s new New York flagship, House of Innovation, offers customizing options to a rotating cast of shoes.

Metzger shared: “I think personalization will continue to grow as a trend within the masses. Average consumers appreciate the ability to create their own unique colorways and models, especially as sneakers continue to grow in popularity. However, for enthusiasts and collectors, who really drive the hype market, the key product segment should continue to be official exclusives. Brands like Nike and Adidas are smart and know that to control the top of the market they need to keep producing collaborations and one-offs in small quantities.”

Flores points to visible technology as something we are seeing more of as well. Beyond the obvious Nike Adapt BB with hands-free lacing technology from Nike, shoes with transparent uppers like the women’s-only Air Max DIA still lend the ability for consumers to customize their look. “You see sneakers like Element Reacts where you can kind of see through them. I also think it’s kind of an offshoot of customization and depending on like what socks you wear under them, it’s almost like you’d have a different sneaker every time.”

This also is what Metzger is looking forward to. “I hope we see more technical advances — I’d really like more designers to get their hands on sneakers, be it older models or new concepts, and take their creativity to the next level,” he says. “While I didn’t personally love the look of the Martine Rose Monarchs, I definitely appreciated her take and explanation for the design.”

Whereas customization is a trend that lends itself to a wide variety of silhouettes, the resurgence of the ’90s chunky sneaker is walking the line of playout — specifically in terms of shoes like the aforementioned Martine Rose Air Monarchs that you may see on every fashion person’s Instagram, but are sitting on reseller sites for below retail; additionally, the Balenciaga Triple S is available within $50 of retail or lower, and the Yeezy 500 silhouette is available for within $100 of retail in multiple colorways.

“Chunky sneakers and dad shoes will be beaten to death over the next few months, and then a new trend will follow. I am looking forward to seeing what people come up with next. I’ve been liking some of the boot/sneaker hybrids recently and think that side of the market can continue to evolve,” Metzger offers. 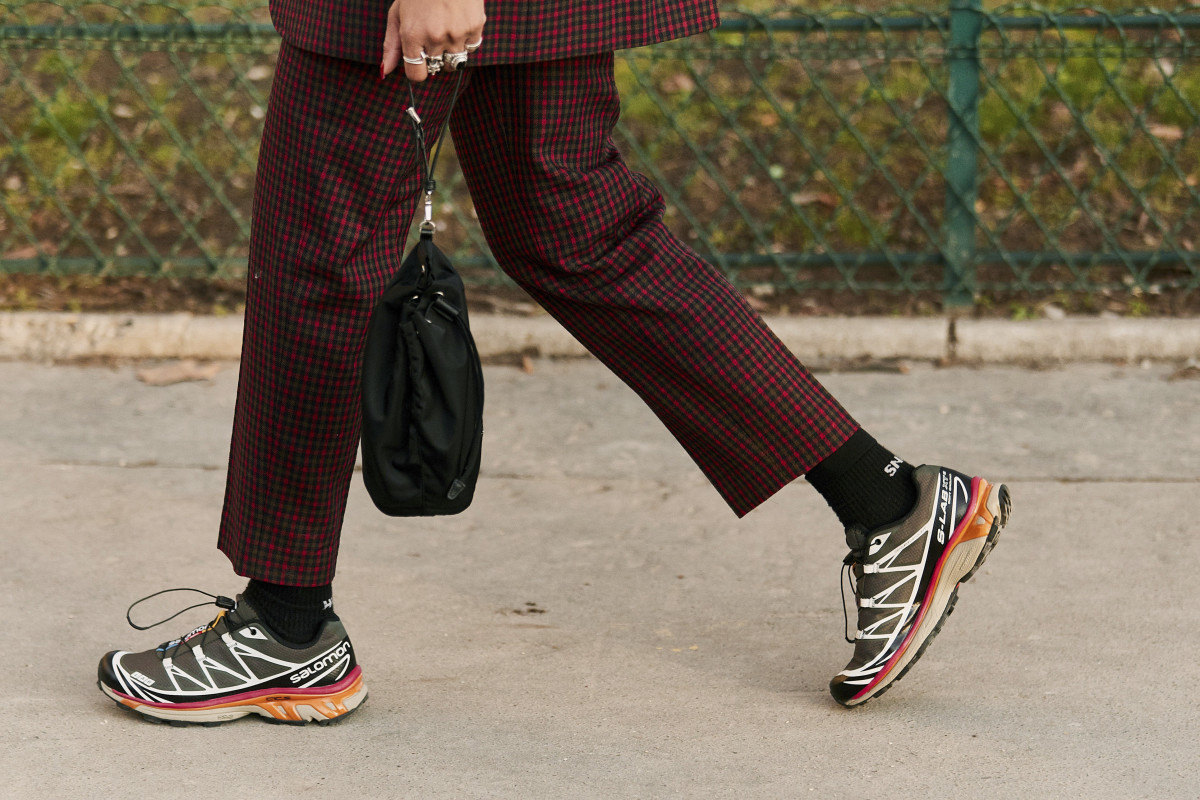 Finally, something that’s disrupted the market is the very deliberate investment in women. Nike and Jordan Brand both recently released two wildly popular shoes in women’s sizing only; the aforementioned Air Max DIA (which GQ staffers said they really want), the Air Jordan 1 “UNC Blue Chill” that was released during All-Star Weekend, and Nike’s latest campaign with Serena Williams solely for women.

General Manager of Jordan Brand’s Women’s Division, Andrea Perez says, “Women have access and choice of a product like never before. At Nike and Jordan Brand, for example, we have product offerings for her that range from high-heat products to unisex sizing and exclusive women-only projects and collaborations that men covet. Women’s sneakers are opening up a new level of creative opportunities — freedom of choice, freedom of style, and freedom of expression. Nike and Jordan Brand are redefining how we serve women as a result, enabling them to create their own individual style from the sneakers up.”

As we’ve seen, the resale market has gone from a niche, insider-y, enthusiasts-only space to a multi-billion dollar business in the latter half of the 2010s. In its maturation, we’ve seen uninhibited investment from retailers (as outlined above), but it seems the next frontier will come from brands themselves. “I think most bigger companies want to make a strategic move buying into a brand as Walmart did with Bonobos. The sneaker space is growing faster than any other part of the fashion industry, so a lot of retailers want to make a footprint there,” Geiger says. This is further proven as streetwear hits its stride within the luxury fashion world, where sneakers have hit the runways of a shocking amount of high-end brands; Louis Vuitton, Escada, Gucci, Valentino, Stella McCartney, Versace, and many, many more are all firmly planting their soles in the space, for example.

They also carry different setup data. “It’s like a litmus test of what’s hype,” Flores points out. “You can buy whatever Concorde Air Jordan 11 right now for only like $20 or $30 over what they sold at retail. But, an Off-White Air Jordan or whatever is like still listed at over $1,000.”

Metzger adds: “Resale and aftermarket platforms are starting to recognize the brand power of connecting to younger consumers. You see eBay getting involved in cultural events like All-Star and ComplexCon, and it’s because they need to remain relevant to these consumers.” 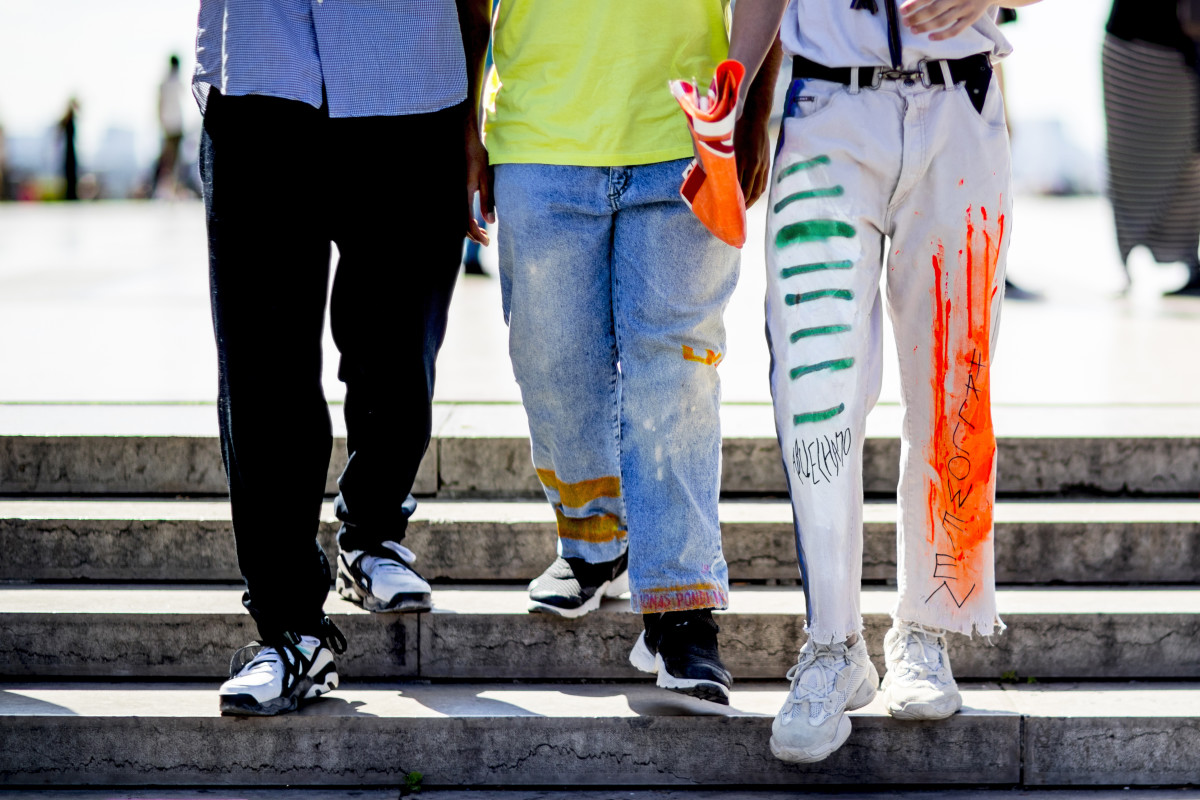 It will continue to happen in some capacity for brands at any level; whether it’s for specific drops, pop-ups, or activations, it’s inevitable the brands will find their footing in partnership with the resale market. Aftermarket platforms have a different set of data on very engaged consumers that brands and retailers simply can’t capture. Geiger shared what he’s been discussing with StockX, “Because of the high demand of the [Volt] 002, StockX reached out to us and wanted to work out a deal releasing on their platform as an IPO. StockX is a major player in that space that will become a household name.”

“I think the cool thing about the relationship between brands and marketplaces is the answer is limitless. Anyone at a forward-thinking brand will see huge value in marketing reasons to cross over in the fashion space — as we did with E11even during Art Basel,” Geiger says. E11even is a Miami ultra lounge that made a major splash at Art Basel doing a 002 collab with John Geiger.

Perez points to some of these tech and sneaker partnerships as an interesting new aspect of the business, specifically about sneaker drops. “I’m constantly impressed by the innovative work our Jordan Brand and Nike teams do when it comes to creating new ways to launch products and experiences. A few that come to mind are the launches we’ve done in partnership with Snapchat, SNKRS AR experiences, and the Facebook Messenger Bot that all allow us to directly connect with passionate consumers where they are spending their time.”

Of course, all of these innovations have been a direct result of hype. Metzger says: “Consumers are so driven by this new economy of hype that they may be starting to forget about the true value of collecting sneakers around form and design. The market has gotten more obscure in my opinion. True collectors who appreciate innovation and creativity are getting harder to spot amongst the burgeoning number of profit-driven consumers and those driven by an industry of hype. The average enthusiast is driven by a tribalistic want to get their hands on the products that are favored by their idols or favorite celebrities.” 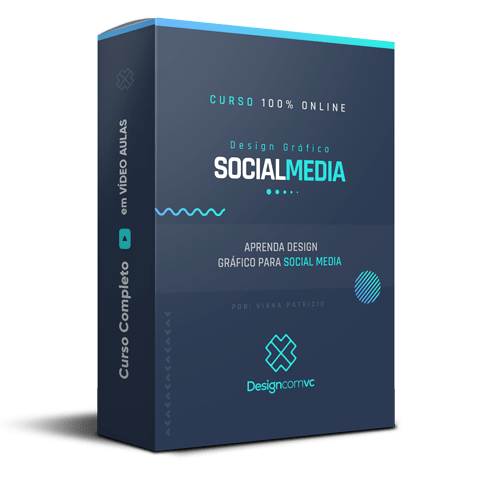 As technology fuels the development of safer sneaker drops and fewer camp-outs, it seems a sense of community can be lost. While Flores thinks something to replace it is needed, he also mentions drops that bring a small sense of community.

He highlighted those that have a game-like quality as well as surprise drops. (They’re fairer.) “The SNKRS Stash, like last year when they dropped like those Cortez Kenny’s at the Top Dog, event at the Garden when Kendrick [Lamar] was performing, or even like a few weeks ago where Travis [Scott] was performing at the Grammy’s and they just dropped Jordan 1s on the app.

I think anything that disrupts is like really impressive to me. When they first launched like the SNKRS App and were doing the stash Washington Square Park when you had to actually like search for the sneakers on AR to cop them. It’s funny ‘cause it’s mostly Nike.”

As your average sneaker consumer diversifies, it’s clear the innovations in the market are capable of keeping up — from a product, buying behavior, advertising, and technological standpoint — and that there’s money being thrown behind it to do so. We can only expect the sneaker industry to further develop from once being a bunch of teenage boys camped out on Saturday morning to serving a more varied consumer whether it’s a dad who has been wearing Air Monarchs for 15 years, the fanatical reseller making living flipping shoes, or a young woman who realizes the Air Jordan 1 will always be one of the best silhouettes out.