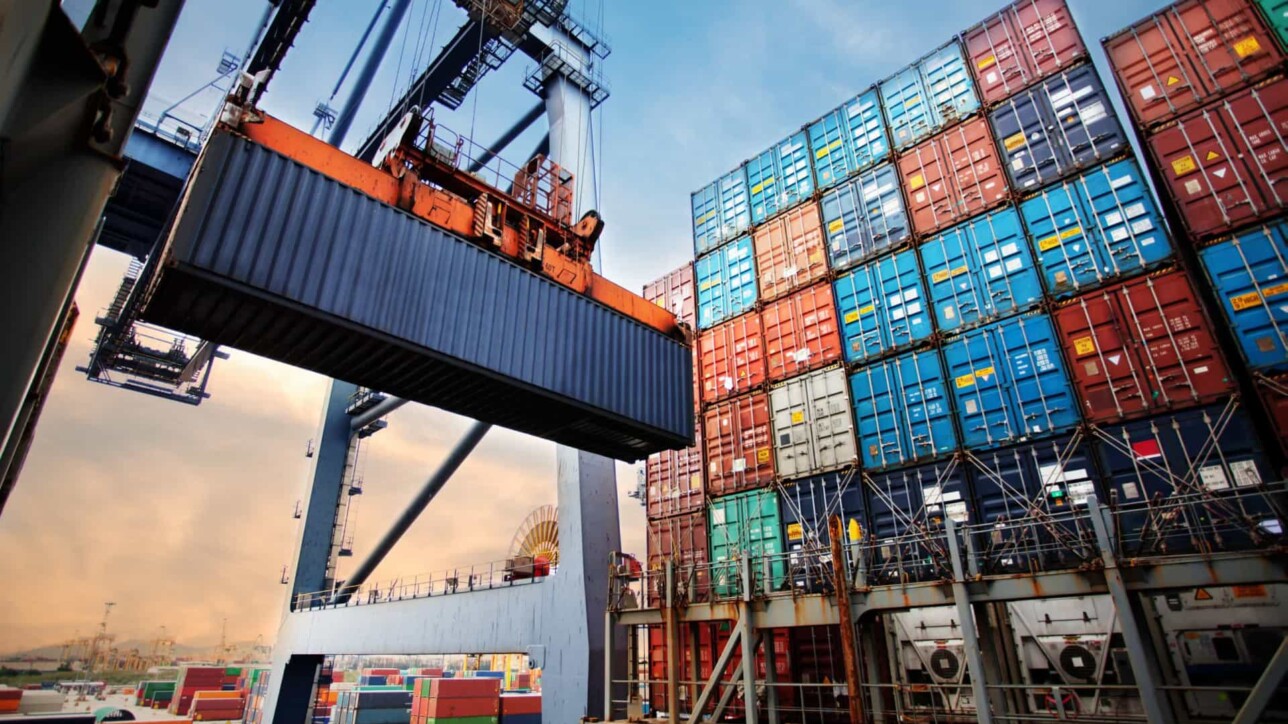 Data prepared by the Brazilian Association of Footwear Industries (Abicalçados) indicate that, between January and April, 53.72 million pairs were shipped abroad, for which US$ 434.65 million were paid, increases both in volume (+32, 6%) and in revenue (+68.2) compared to the same period last year.

The executive president of Abicalçados, Haroldo Ferreira, highlights that the increase in exports to the United States was fundamental for the positive performance. In April, 2.5 million pairs were shipped there, generating US$ 30.57 million, up 147.2% and 130.3%, respectively, compared to the same month in 2021. “Our historic main destination, the United States has a very important impact on the export balance. There is a movement to reposition the US market so that the US becomes less dependent on Asian imports.

Logistical problems, evidenced by the Covid-19 pandemic, especially with regard to freight costs, and the surcharge on Chinese footwear, were decisive for this movement. In addition, the North American consumer is increasingly looking for shoes produced within the ESG concepts, a market in which our product stands out in the international scenario”, evaluates the director, emphasizing that today footwear exports there respond to more than 30% of the total (in revenue generated). In the accumulated four months of the year, the sector’s exports to the United States increased 100% in volume and 122.7% in revenue (to 8.52 million pairs and US$ 119.3 million).

Ferreira also highlights the increase in the average prices of exported footwear, returning to the levels practiced in 2019, after drops in the last two years. In the four-month period, the average value was US$ 8.80 per pair shipped abroad. “The sector has been consolidating its position in international trade while managing to recover the average price, measured in dollars”, he says.

Argentina has also been a pleasant surprise for footwear. With a gradual increase in imports of Brazilian shoes since the end of the Covid-19 pandemic, in the first four months of the year, Argentina bought 5.4 million pairs of green and yellow, generating US$ 57.4 million in foreign exchange, an increase of 70%. and 100.4% in relation to the same interval of 2021 and the best result of the historical series started in 1997. Cutting out just the month of April, the Argentinians imported 2.2 million Brazilian pairs, for which they were paid US$ 21.22 million, up 131.5% and 156.3% compared to the fourth month of 2021. “Brazil represented 48% of all pairs of footwear imported by Argentina in the first four months of the year, 13 percentage points more than the market share compared to the pre-pandemic period, in 2019”, informs Ferreira.

With a lower growth than that registered by the first two destinations for Brazilian footwear abroad, France appears in third place among the importers of the national footwear sector. In the four-month period, footwear exports to France totaled 3.68 million pairs, which generated US$ 25.53 million, an increase of 33.4% in volume and 31% in dollars in relation to the same period last year. Separating only the month of April, the French imported 571,800 Brazilian pairs, for which US$ 5 million were paid, up 9.2% and 0.4%, respectively, compared to month four of last year.

RS, CE, and SP are the main exporters 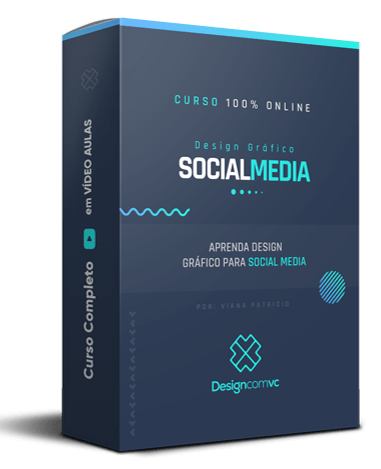 The second main source of footwear shipments in the period was Ceará. Between January and April, 17.2 million pairs departed from that state, for which US$ 101.55 million were paid, increases of 25.8% and 47% over the same period last year. Separating only the month of April, Ceará exports totaled 3.2 million pairs for US$ 22.75 million, up 59.8% and 70.2%, respectively, compared to month four of 2021. 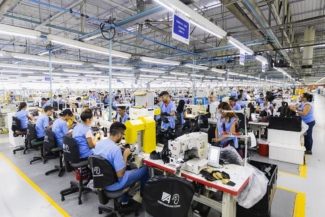 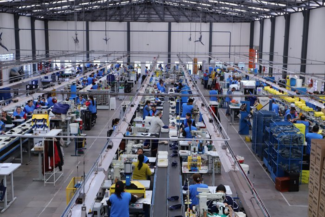 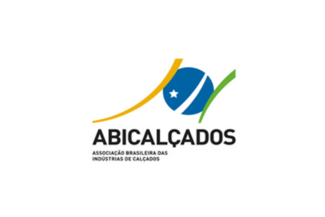 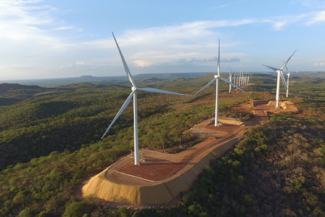 Shoe Company to Supply its Factories with Wind Energy in 2022 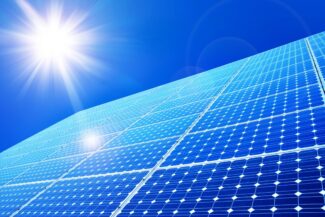 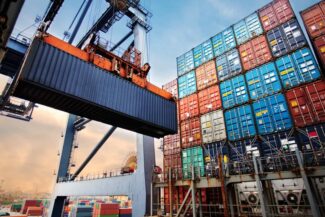